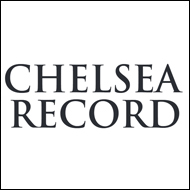 Both the City of Chelsea and the Chelsea Record have noted that the Washington Avenue Bridge was re-opened to two-way traffic on September 14th, two-hundred and twenty days ahead of schedule. The reconstructed bridge is the first major milestone in the project which is in the process of building a dedicated busway with four (4) stations providing access to several points in Boston including the Seaport district and Logan Airport.